Priscilla Rattazzi was born in Rome, Italy and came to the United States in the early seventies. She studied photography at Sarah Lawrence College, and later worked as an assistant to photographer Hiro. Throughout the eighties, Priscilla worked as a fashion and portrait photographer in New York. Her work appeared in Brides, Self, Redbook, New York and The New York Times Magazine. In Italy, her work appeared in Vogue Italia, Donna and Amica.

Priscilla has published four books and one portfolio:

Priscilla has had the following Museum and Gallery shows: 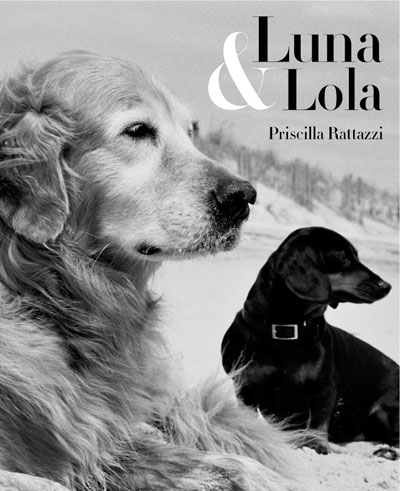